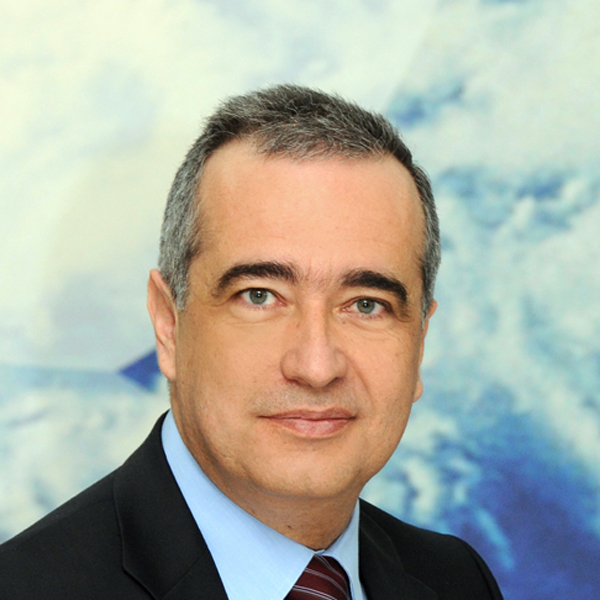 Mr. Poulidas began his professional career in 1988 as a consultant and joined IBM Greece in 1990, as a Systems Engineer. During his career in IBM Greece, he served as Sales Manager for IBM’s Unix Servers & Networking Systems, Manager of IBM Systems & Technology Group, Manager of IBM’s Enterprise General Business and from 2005 to 2010 as Executive Director of IBM Services, Greece & Cyprus. He has been appointed as Chairman & Managing Director of IBM Greece & Cyprus in January 2011. In 2019 and 2020, in addition to his role as CEO of IBM Greece & Cyprus, he served as Vice President of Enterprise & Commercial Business for IBM’s PGI Region (Portugal, Greece & Cyprus, Israel). He is also a member of the Senior Leadership Team of IBM South Europe.