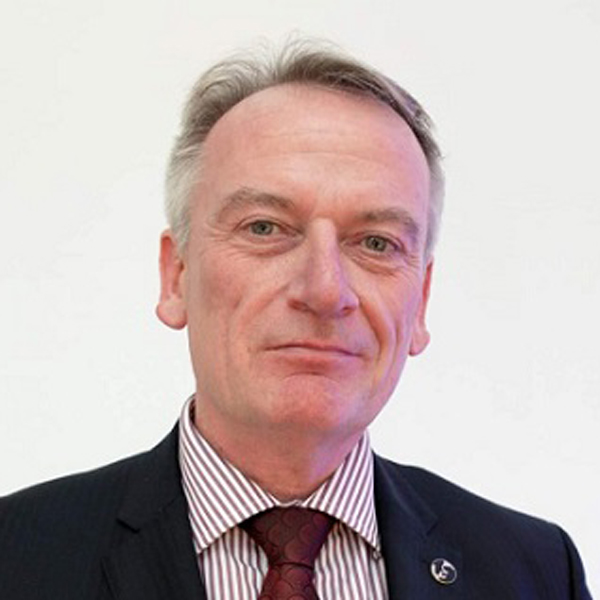 Chris Skinner is known as one of the most influential people in technology, and as an independent commentator on fintech through his blog, the Finanser.com. His latest book (sixteenth!) is called Doing Digital, and shares the lessons of doing digital transformation learned through interviews with BBVA, China Merchants Bank, DBS, ING and JPMorgan Chase.  He is Chair of Nordic Future Innovation, is a non-executive director of 11:FS and on the advisory boards of various firms including Mode, Moven and Meniga. Mr. Skinner has been an advisor to the United Nations, the White House, the World Bank and the World Economic Forum, and is a visiting lecturer with Cambridge University as well as a TEDx speaker. In recent years, he has been voted one of the UK’s foremost fintech observers by The Telegraph and one of the most influential people in financial technology by the Wall Street Journal’s Financial News and Thomson Reuters. Chris is also a successful children’s author with a series, focused upon Captain Cake and the Candy Crew, released in 2021 Captain Cake. He is also co-founder with renowned artist Basia Hamilton of The Portrait Foundation, Portrait Foundation, a non-profit platform to encourage children and the arts.