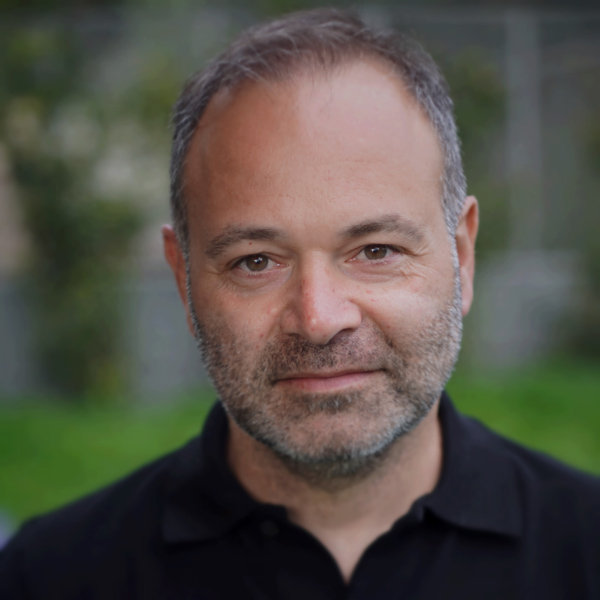 Marco was born in Athens, in 1973. He holds a BA from the University of Warwick and an MPhil from Oxford University. Marco started his career in 1996, as a marketing strategist with Omnicom, WPP and IPG, where he developed global communication strategies for brands such as Nestlé, Smithkline Beecham, Johnson & Johnson and Sony Electronics. In 2002, he returned to Greece and, along with Alex Vratskides, co-founded Upstream. Since then, Upstream has evolved into a leading global technology company within the field of mobile commerce, conducting business in over 45 markets. Marco served as Upstream’s CEO until June 2017, and today is its Chairman of the Board, whilst also a partner at BigPi Venture Capital. Marco is an active angel investor and member of the board in technology companies such as Persado, Workable, Softone, Hellas Direct and Softmotive (acquired by Microsoft). In parallel, Marco is the Chairman of SEN/Junior Achievement Greece, Co-chair of SEV’s (Hellenic Federation of Enterprises) Innovation Committee, and member of SEV’s board, of the Foundation for Economic and Industrial Research (ΙΟΒΕ), of Endeavor and of the research and policy institute diaNEOsis. Marco has been awarded with the EY Greek “Entrepreneur of the Year” award, in 2013.