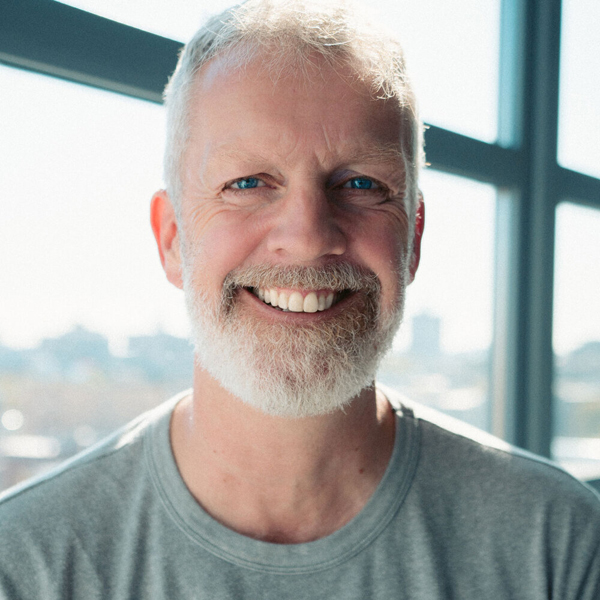 Lars Rasmussen is an angel investor and early-stage startup advisor based in Athens. Lars holds a PhD in theoretical computer science from UC Berkeley. In 2004, Lars and his brother Jens sold their mapping startup Where 2 Tech to Google. Lars became the lead engineer on the team that created Google Maps from Where 2’s technology. Lars was next a director of engineering at Facebook in Menlo Park and London. He was also, the co-founder and CTO of Weav Music, a music tech startup that released the running music app Weav Run. This app seamlessly adapts a song’s tempo from 100-240 BPM to match a runner’s steps in real time – without losing the integrity of the song. His favorite investments are Canva, Astranis, Chiaro, and Neara. In his copious spare time, he enjoys cruising the Greek Islands, and coffee