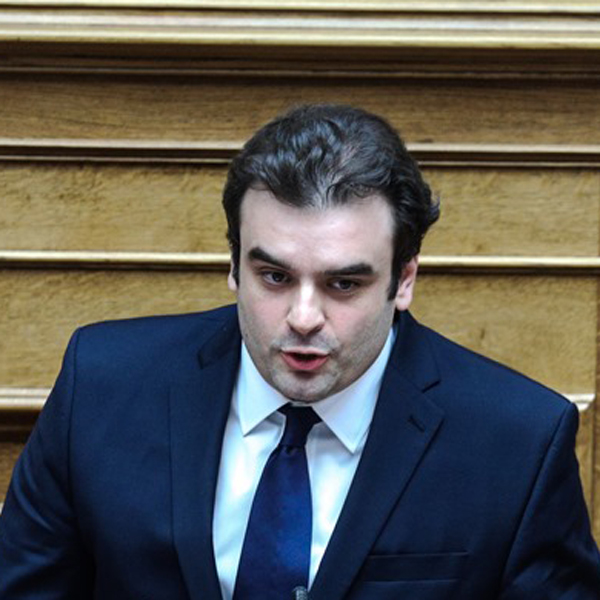 Kyriakos Pierrakakis is the Minister of Digital Governance in the Cabinet of Kyriakos Mitsotakis. He is a Greek computer and political scientist and politician.

He served as Director of Research at Dianeosis, an independent non-profit think tank. He produced an array of research papers with a strong focus on economic growth and understanding the prevailing perceptions and beliefs among Greeks.

He has also worked on technology policy for various research institutes in Greece and abroad and headed Youth Foundation as president.

He speaks English and French.