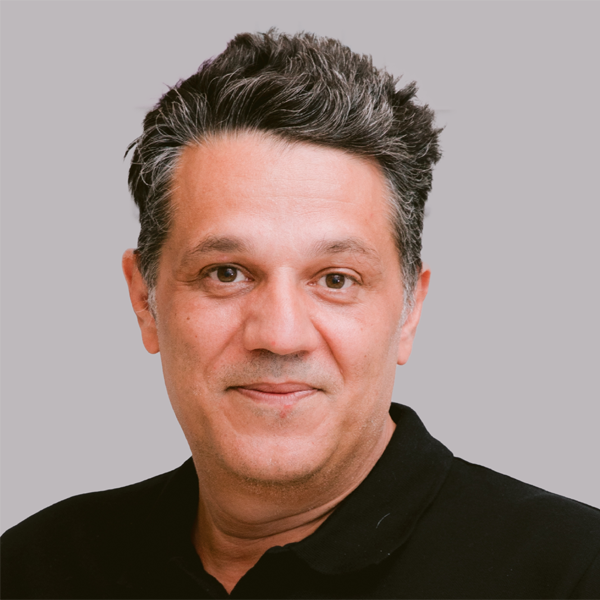 Iakovos has over 20 years of experience in the Computer Graphics and Semiconductor industry. He has a strong technology track record in bringing new technologies from concept to implementation and subsequently to commercial products. He has worked for Advanced Rendering Technology in the UK and USA, where he co-engineered the first Ray Tracing Graphics Engine chip and in Greece where he successfully led teams of engineers in Atmel’s Multimedia and Communication Business Unit to the tapeout of numerous devices that reached mass production in the multimedia and wireless markets. He has a D.Phil from the Centre for VLSI and Computer Graphics of the University of Sussex, UK and is a member of IEEE since 1996.