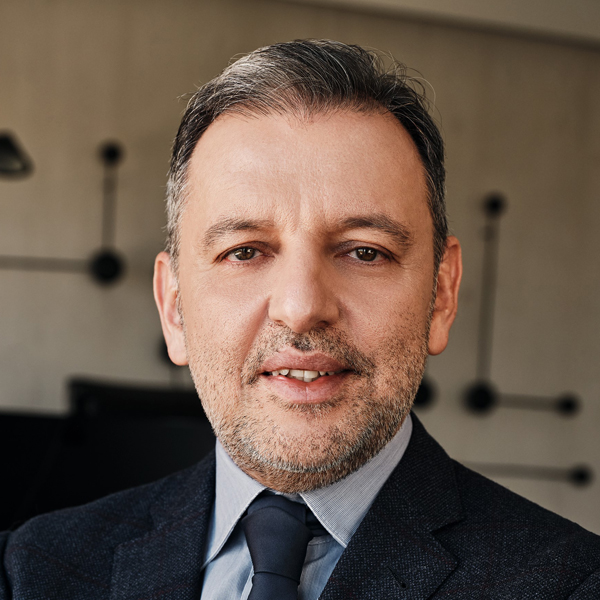 Haris Broumidis is President and CEO of Vodafone Greece. He first joined Vodafone in 2002 as Marketing Director and subsequently Enterprise Business Unit Director for Greece. Since then, he has held senior roles in different markets within the Vodafone Group, including CEO of Vodafone Albania, Commercial Director for Europe at the Vodafone Group, while he has also served as member of the Supervisory Board of Vodafone Germany. Before returning to Greece, Haris was CEO of Vodafone Ghana, where he successfully led the company to achieve high levels of profitable growth and clear leadership in customer experience. An international leader, with strong roots in marketing, sales and general management, Haris has also assumed senior roles in the FMCG sector, including in Delta Dairy SA (currently Vivartia). He is an alumnus of INSEAD, the University of Athens and Cardiff Business School and has received a number of awards including ICT CEO of the year in 2011 and Telecommunications Company of the year in 2014 and 2015 for Vodafone Ghana.