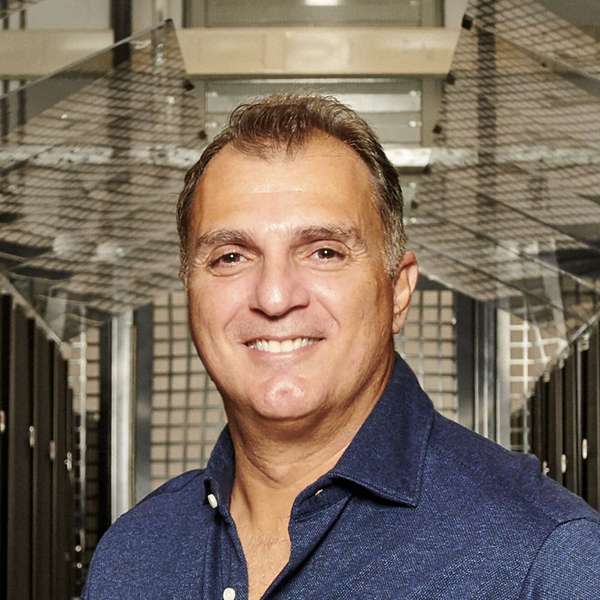 Apostolos has been honored with the Kouros Award for Development and Innovation, the Best European Data Centre Entrepreneur Award and the RSM Ruban D’ honneur RSM Entrepreneur of the Year Award.

He holds a BSc in Physics from the University of Athens, a MEng in IT from University College London (UCL) and an MEng in Industrial Relations & Management from the London School of Economics & Political Science (LSE). He has also followed executive training in Finance, M&A and Venture Capital at London Business School (LBS) & University of California, Berkeley.