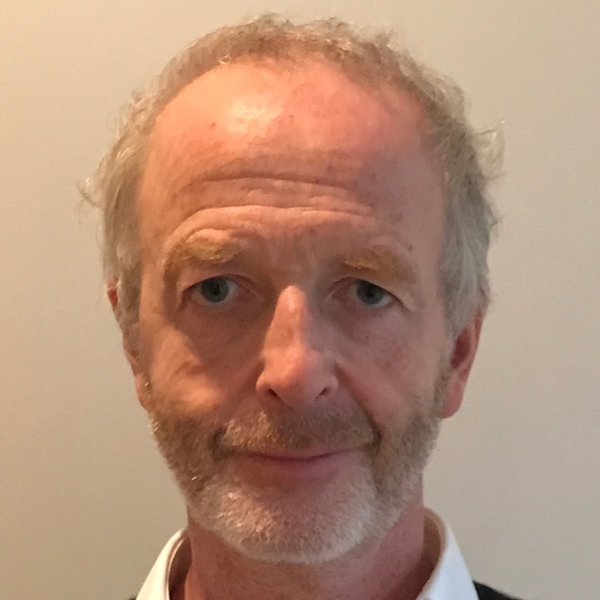 Hugo Dixon is a campaigner, journalist and entrepreneur. He is currently focussed on fighting climate change – in particular promoting the Clean Green Initiative, which aims to help developing and emerging countries grow in a green way. Previously, he was deputy chair of the People’s Vote campaign, which was campaigning for a new Brexit referendum in the UK. He was also chair and editor-in-chief of InFacts, a journalistic enterprise making the fact-based case against Brexit. Before that, he was chair and editor-in-chief of Reuters Breakingviews, which he founded. Before that, he was editor of the Financial Times’ Lex Column.