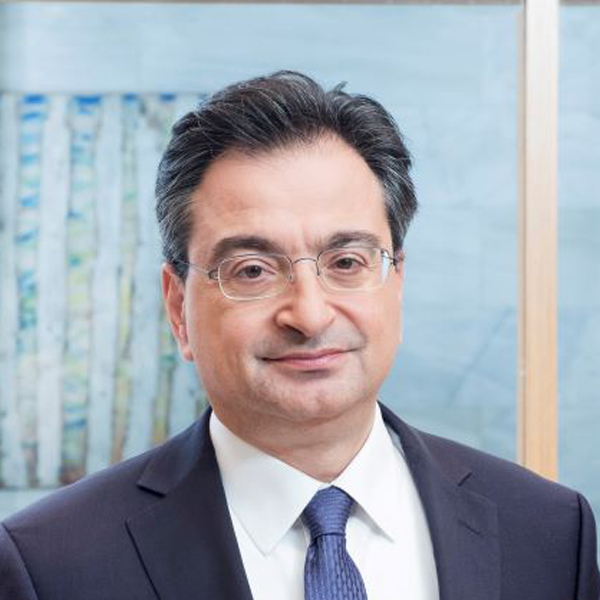 Mr. Fokion Karavias holds the position of Chief Executive Officer at Eurobank S.A. and he is Member of the Board of Directors.

He started his career in banking in 1991, at JP Morgan, in New York, in the market risk management division. In 1994, he joined Citibank, in Athens, responsible for derivatives and fixed income business in Greece. In 1997, he joined Eurobank, as head of fixed income and derivatives trading. In 2000, he became Treasurer at Telesis Investment Bank.

He is also Chief Executive Officer of Eurobank Ergasias Services & Holdings S.A. and Member of the Board of Directors of the Hellenic Bank Association.