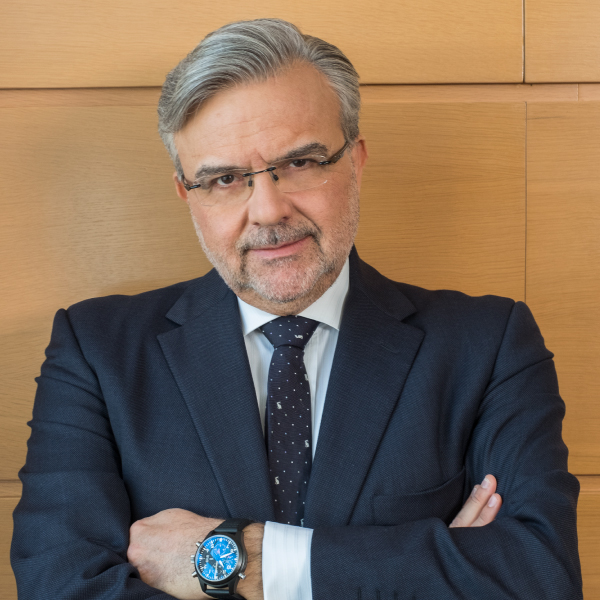 Mr. Christos Megalou is Chief Executive Officer (CEO) and Executive Board Member of the Board of Directors of Piraeus Financial Holdings SA and Piraeus Bank SA. From 2013 to 2015 he was Chief Executive Officer (CEO) of Eurobank Ergasias SA. On 2015 and 2016, he acted as a Senior Advisor of Fairfax Financial Holdings in Toronto and London and from May 2016 was engaged as Senior Advisor of Advent International in London.

He graduated with a BSc of Economics from the University of Athens (1981) and holds an MBA in finance from Aston University in Birmingham, UK (1982).