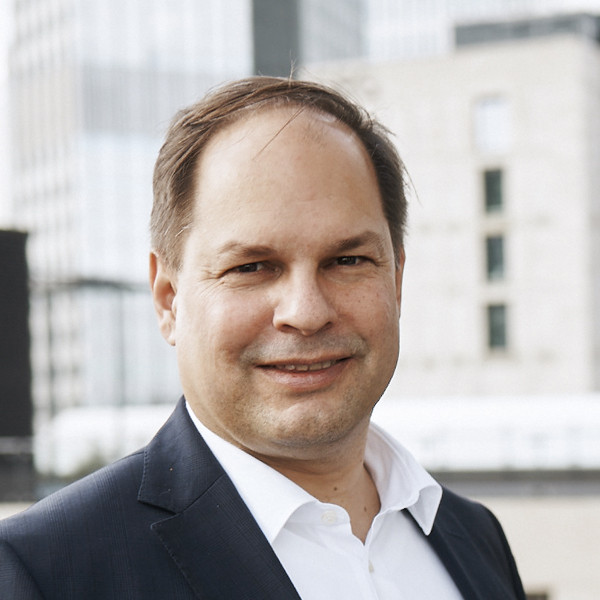 Christian Kopf is the Head of Fixed Income and Currencies at Union Investment Group, a leading German asset manager.  Based in Frankfurt, he is responsible for overseeing the firm’s cash, developed markets rates, emerging markets debt, global credit and securitised debt investment teams.  Christian is also a member of the Union Investment Committee which sets guidelines for the firm’s strategic allocation across all asset classes.

Prior to joining Union Investment in 2017, Christian spent eleven years in the London office of Spinnaker Capital, where he was the partner responsible for global strategy and for risk allocation in currencies, rates and sovereign debt across the European and Asian time zones.  Before that, Christian was a Senior Portfolio Manager at DWS Investments in Frankfurt and conducted sustainability research at the Wuppertal Institute for Climate, Environment and Energy.

Christian serves on advisory panels to the ECB and the EIB and is a member of the Euro50 Group, an informal advisory group to European institutions.  He has published various papers on sovereign debt and has spoken on global financial issues at international institutions such as the BIS, Brookings, the European Commission, G-20 and the IMF.  Christian holds a Master’s degree in economics from Witten/Herdecke University in Germany.