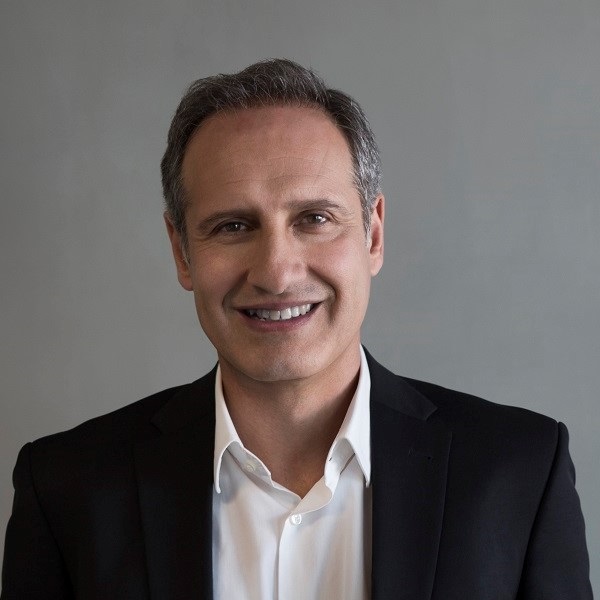 Mr. Ioannis Konstantinidis has been OTE Group Chief Strategy, Transformation & Wholesale Officer since November 2015, having served as Chief Strategic Planning & Transformation Officer since June 2011. From 2000 until 2011 he held various senior managerial positions at OTEGlobe, an affiliated company of the OTE Group, among which the latest was the position of the Chief Operating Officer, responsible for all commercial and technology development and operations of the company. Today, besides his tasks at OTE, he is the Chairman of the Board of Directors of OTEGlobe, as well as Chairman of the Board of Directors of OTE Rural North & South. Prior to the OTE Group, he worked for Global One Hellas SA, where he was head of the Technical Department. He holds a degree in Electrical Engineering from the National Technical University of Athens, with a specialization in Telecommunications.